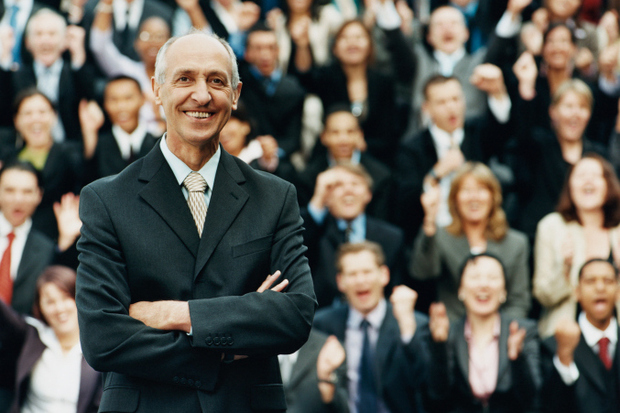 How do you define legacy? It’s a word we misunderstand today because we abandoned the original meaning. It comes from an old French word that meant an ambassador or missionary who was sent out to start a future community. Because of the nature of the times they lived in, they were often killed while they were doing it. So they were remembered for the work they were doing. But I started using legacy as a word that is more energetic. It’s something we carry with us, and it captures our future and even our present. Legacy is something we take with us. It represents who we are.